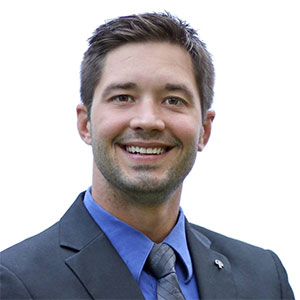 Eric Lakia was born in League City, Texas. At a very young age moved to Cleveland, OH where he was raised. Eric attended Riverside HS where he was heavily involved in clubs and sports.

After HS, Eric attended Ashland University where he had the opportunity to wrestle on one of the best NCAA D2 programs in the country earning All-American honors and a Bachelors in Science.

Eric decided to pursue his Realtors license in 2016 as he knew this was a field and industry he felt destined. In August of 2017 Eric received his Real Estate License. Today Eric helps both sellers and buyers with all their real estate needs.

He feels extremely blessed to be surrounded by some of the most brilliant minds in real estate. He truly believes there is no task too big to handle and as a realtor, problem solving is what he does.